Our aim is not, either to found a religion or a school of philosophy or a school of yoga, but to create a ground of spiritual growth and experience and a way which will bring down a greater truth beyond the mind but not inaccessible to the human soul and consciousness.
SRI AUROBINDO 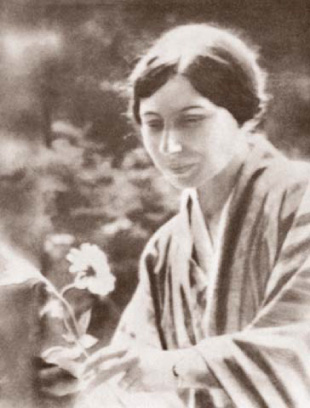 Our yoga is a yoga of transformation,
but a transformation of the whole consciousness and the whole nature
from the top to the bottom,
from its hidden inward parts to its most tangible external movements.
THE MOTHER 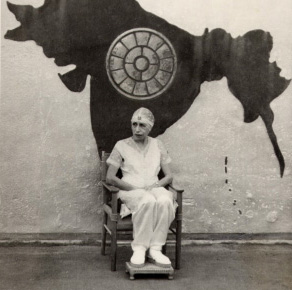 SRI AUROBINDO was born in Calcutta on August 15, 1872, and was taken to England at the age of seven. He studied in London and Cambridge, where he was recognised as an outstanding student.

In 1893 he returned to India with the dream of seeing his country free from the British colonial burden. He was actively involved in the nationalist movement and played a fundamental role in the liberation of his country. Recognised as a threat to the Bristish, he was arrested and sent to prison in 1908.

While there, he dedicated himself fully to spiritual practice. After a year he was acquitted and went to Pondicherry, a French territory in South India, where he settled permanently and concentrated on the development of the Integral Yoga.

In 1926 he withdrew to his room and devoted himself for the next 24 years to bring the Supramental Force down to earth, in order to accelerate the evolutionary process of humanity. In 1950 he entered Mahasamadhi.

His work is summarized in 37 volumes, ranging from poetry to politics, spirituality philosophy, psychology, etc. Some of the main titles include: The Synthesis of Yoga, The Life Divine, Letters on Yoga, and Savitri, his main legacy, an epic poem written during 35 years.

THE MOTHER was the spiritual collaborator of Sri Aurobindo.

Born in Paris on February 21, 1878, as Mirra Alfassa, daughter of a Turkish father and an Egyptian mother. She had many spiritual experiences since childhood. She received a complete education in arts and mathematics and became close to the great impressionist painters of the time. After meeting Max Theon, she travelled to Alger to learn occultism with him and his wife Alma.

In 1914 she came to India with her husband and met Sri Aurobindo in Pondicherry. From the very first moment she saw him, she recognised the face she had always seen near her. In 1920, after a stay in Japan, she returned to Pondicherry and settled there permanently to work with Sri Aurobindo. Their work was the same, their consciousness was one. They worked together and were able to bring down to earth a new force, the Supramental Force.

After Sri Aurobindo withdrew to his room in 1926, Mother took complete charge of the disciples and the development of Sri Aurobindo Ashram.

In 1968, she founded Auroville, the City of Dawn, near Pondicherry, an experiment to bring together human diversity in order to build an ideal human unity.

During her last years she withdrew to her room, and dedicated herself entirely to change consciousness in her own cells. In 1973 she entered Mahasamadhi. Her deep and simple words are collected in 17 volumes (among them: Prayers and Meditations, On Education, Questions and Answers) and The Mother’s Agenda, 13 volumes. Paintings, organ music and the spiritual significance of flowers and their vibrations are also part of her legacy. 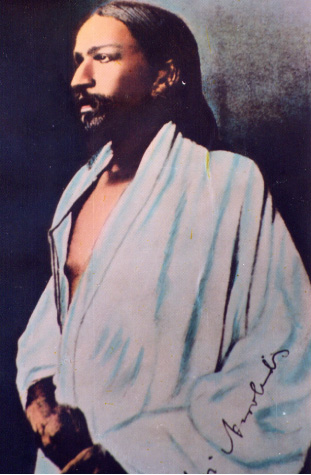 The true aim of life is to find the divine´s presence deep inside oneself and surrender to it, so that it takes the lead of the life, all the feelings and all the actions of the body.
THE MOTHER 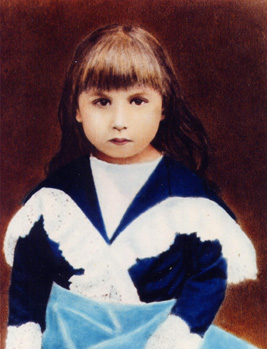 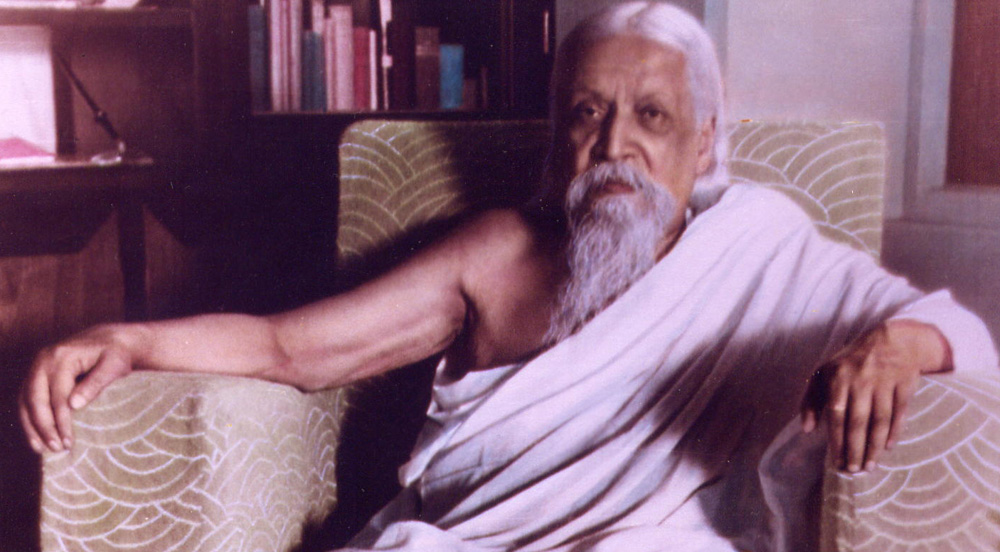 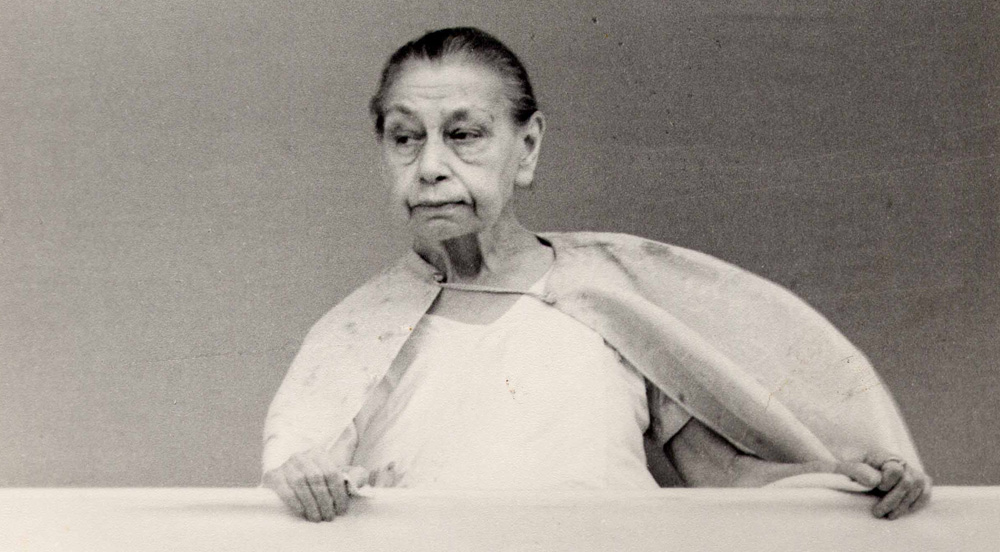